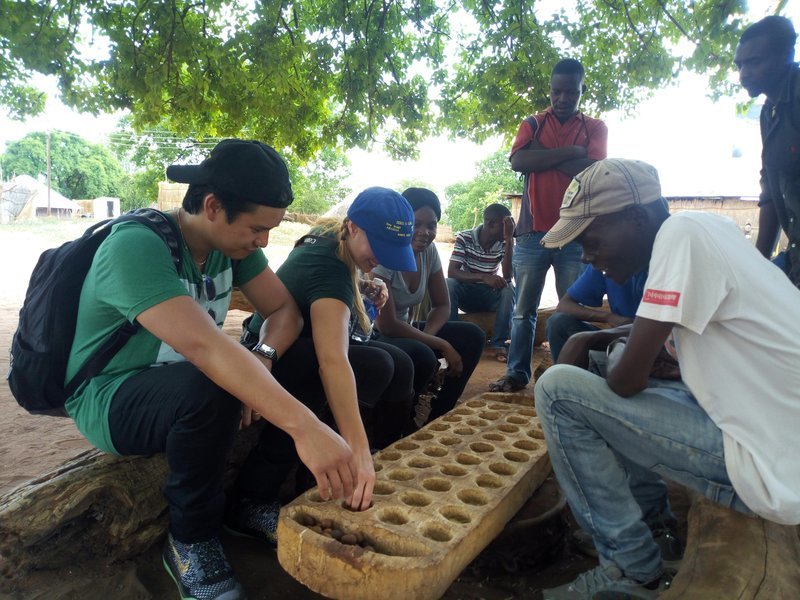 Explore Zambia's diverse culture in this half day tour. We will give you dedicated unsurpassed service with our well-informed guides.

You will tour the Livingstone museum.

You will tour the historical city of Livingstone with stops at areas of historical and cultural interest.

Tour the oldest market in Livingstone, see how and why locals have kept the market as the number one shopping spot.

Offers
Use this code to avail this offer
SAFARI2022
- SAVE10 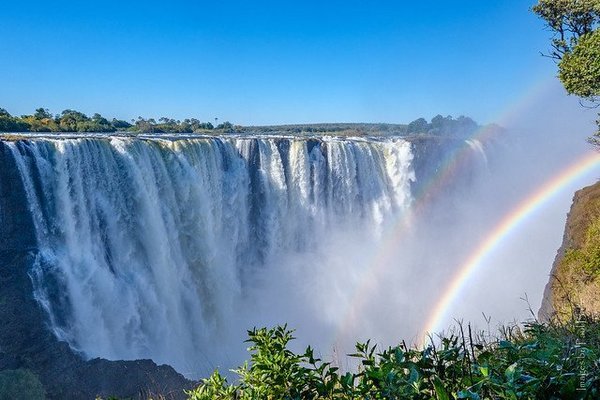 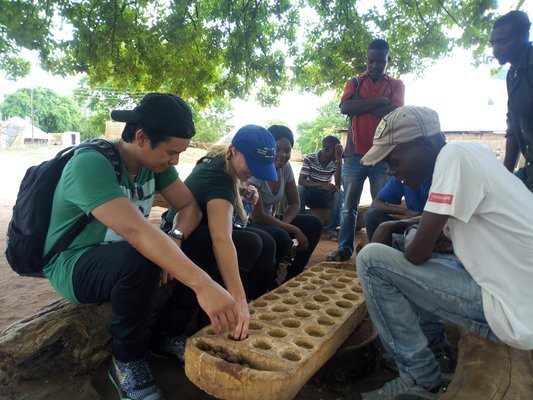 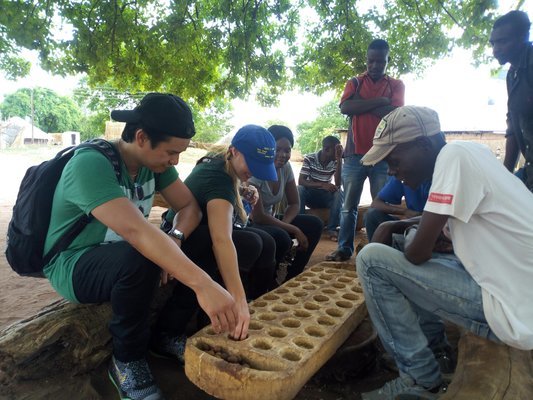 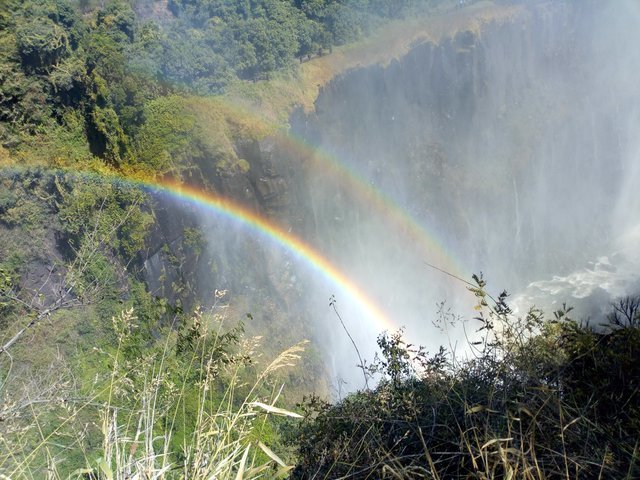